Hailing from the mountains of Switzerland, these ciders are ‘special’ special.  Founder Jacques Perritaz has been dubbed the Swiss Johnny Appleseed and for good reason. The former biologist for the Swiss government delicately harvests fruits from forgotten ancient trees to make his ciders. Beginning his career in preservation of natural habitats and eventually focusing on rare native plants, he would often happen across neglected patches of trees which just so happened to bear indigenous cider apple varieties anywhere from one to two hundred years old. In 2000, Jacques began asking neighbors in the Fribourg region of Switzerland if he could harvest the fallen fruit from their forgotten trees and Cidrerie Vulcain was born.

Perritaz’s goal is to make cider as interesting as a good wine and to say he’s succeeded is an understatement.  His ciders bring forth decidedly Alpine elements; cool weather crispness and bright levity are hallmarks.  The ciders express less “barnyard” than the more common Basque or French style natural ciders, more crisp clarity with great salinic undertones and snappy acidity to balance. The fruit is foraged from over the Fribourg region, making organic certification nearly impossible.  However, all of the trees are untreated and untamed, and the processes used in the cider making itself are all natural and organically driven. Perritaz even uses an organic enzyme derived from mushrooms to clarify the ciders.  Other special care methods include allowing the fermentation to finish up in the bottle, leading to a cider that is never artificially carbonated; a rare treat in the cider world!

We are lucky enough to carry two of Jacques’ ciders, Transparente and Trois Pepins. Transparente is solely comprised of wild apples while Trois Pepins is a magical elixir of equal parts foraged wild apple, pear, and quince. Transparente is a blend of 25 native swiss apples, including ancient cider varieties. This beauty is crisp and bright with delicate apple sweetness that never overpowers the palate.  Light earth and bruised apples on the nose balanced with subtle whiffs of brine, ensuring a clean and dry finish, never sticky-sweet.  Ultimately Transparente is light in texture, delicate but never weak, and extraordinarily refreshing. Trois Pepins (‘three seeds’ en Francais)  is like Transparente’s refined older sibling, with more complexity of flavor given it’s blend of equal parts apple, pear, and quince all from untreated, high-branched, Swiss cider varieties. The addition of the quince gives this cider a tangy tartness; more acid, but not at all bitter.  Pepins is semi-dry and has a more fluffy and frothy texture than Transparente, as well as citrusy and pear-forward aromas.  The depth and complexity of flavors in this bottle also make it great for pairing with food, so next time you’re whipping up some white fish with lemon butter sauce don’t be afraid to grab a bottle.

Fun fact, Jacques’ cidery namesake “Vulcain” is actually the word for the Red Admiral Butterfly that feeds exclusively off the juices of fallen apples, (further hinting at Jacques love affair with nature) and after tasting these ciders, we get the appeal. 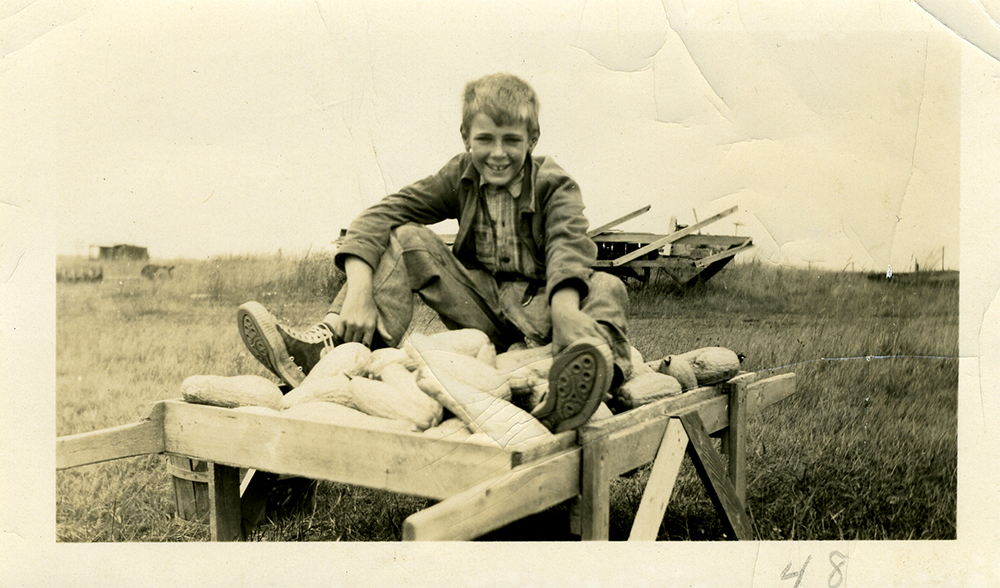 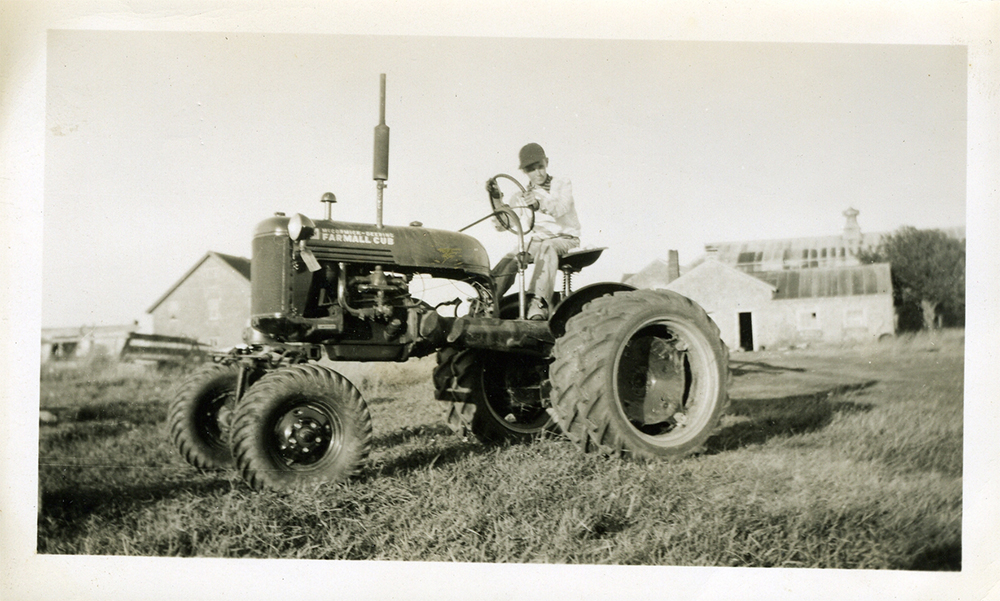 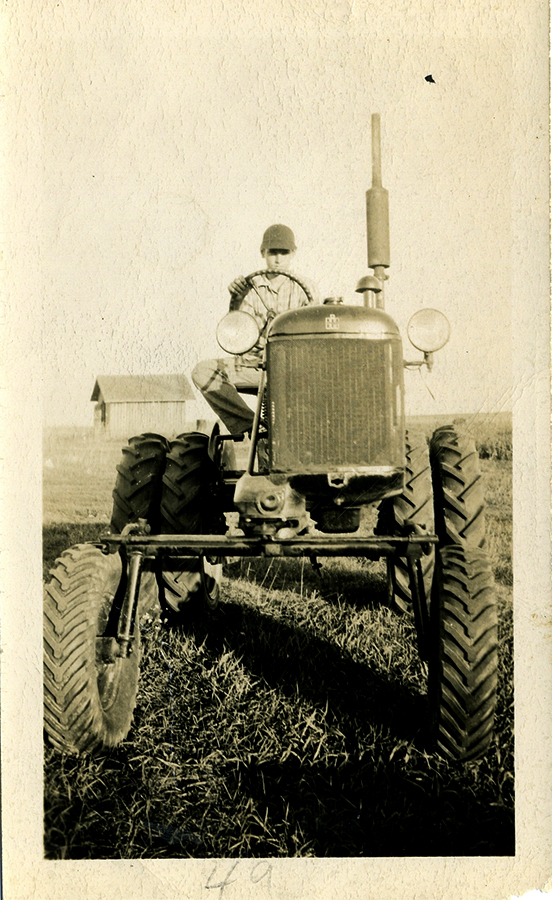